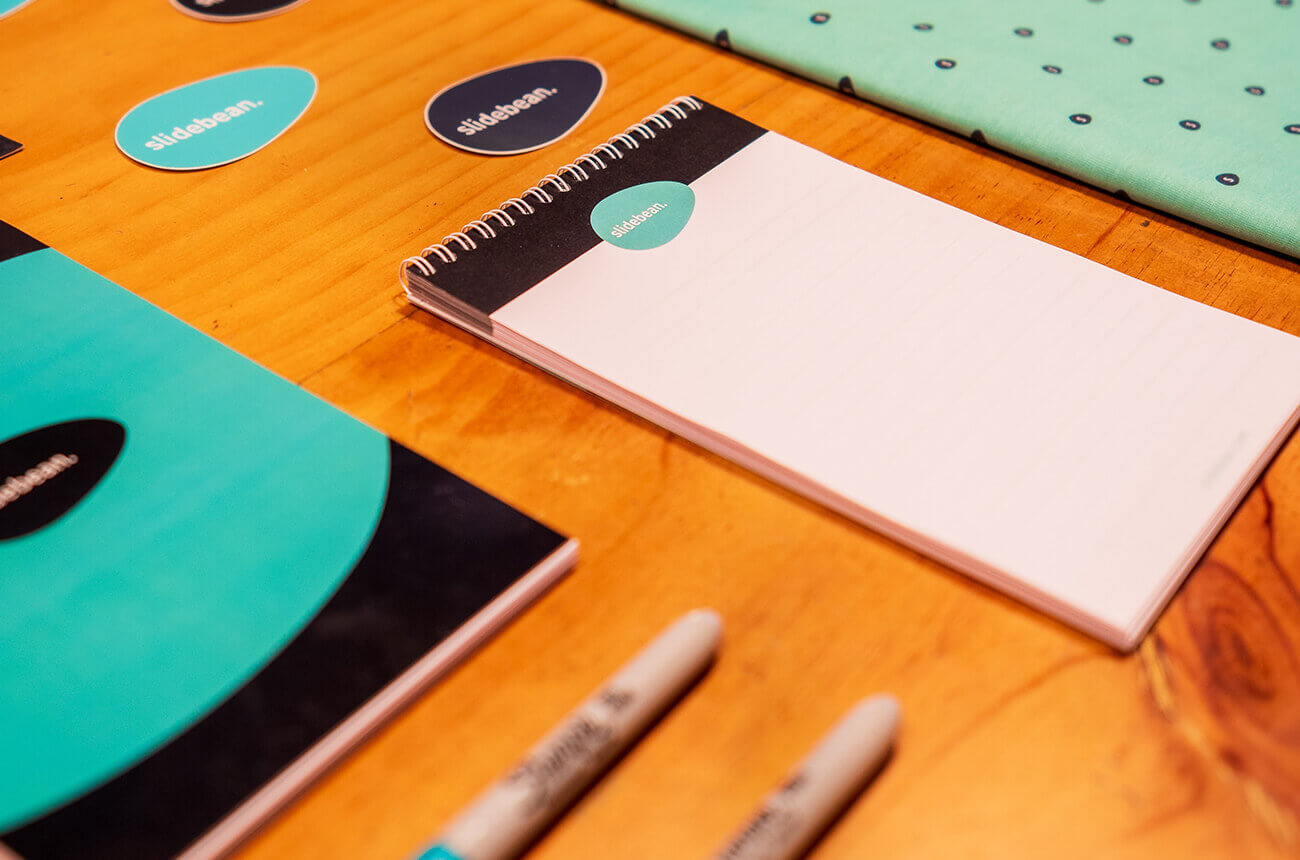 Eyereturn is thrilled to announce that Pary Bell has joined as President of the company. Having served as General Manager for the past 6 months, the position is now official.

Mr. Bell joined Torstar in November 2018 as Head of Commercial and New Products, StarMetrolandMedia, and was named Senior Vice President of Commercial Products and Sales Operations in December 2018. He previously serviced as Vice President of Rogers Media and NHL Digital Properties where he was responsible for overseeing digital, mobile, emerging technologies and traditional media.

In his new role as President of Eyereturn, Pary will lead the company in ushering in a new era of best-in-class marketing solutions to brands and agencies across the industry. 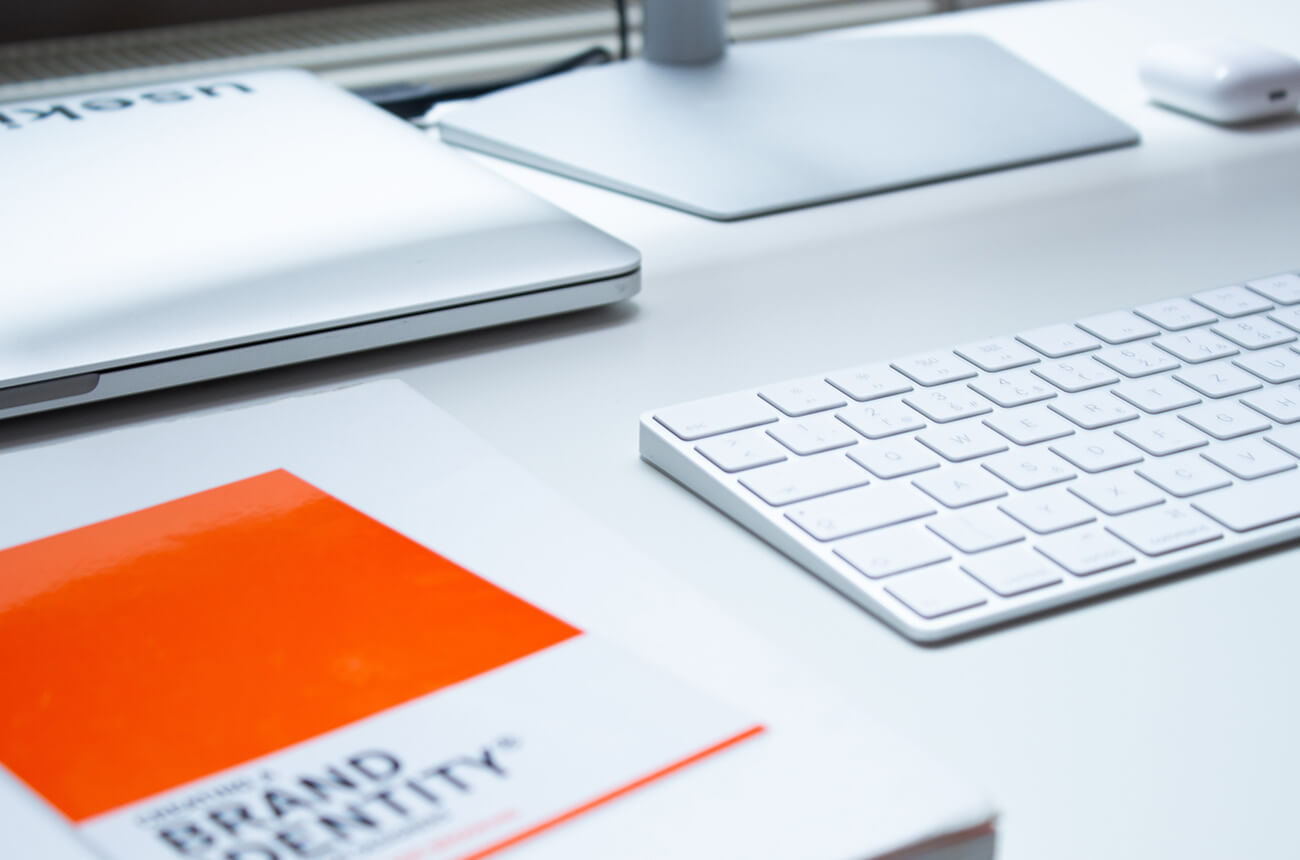 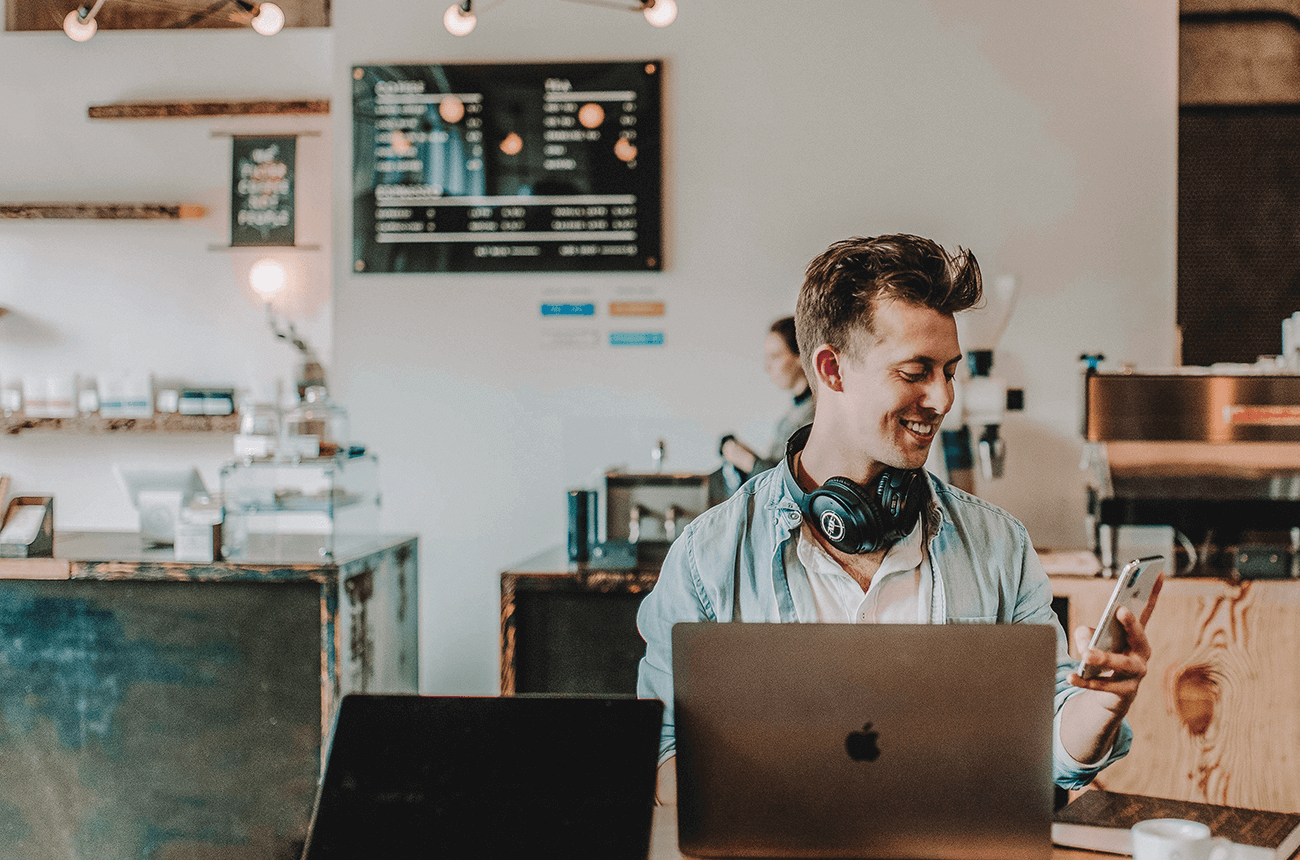 News
New partnerships usher in the post-acquisition era for Eyereturn.

Following the acquisition of it's proprietary marketing tech stack to Loblaw Media, Eyereturn has solidified partnerships with some of the world's leading ad tech companies.

After serving as its acting General Manager for six months, Eyereturn names Pary Bell as its new President.

By
Eyereturn Marketing
READY TO GROW
YOUR BRAND?

Contact us to schedule a consultation or just to have a conversation
about how we can help grow your business. 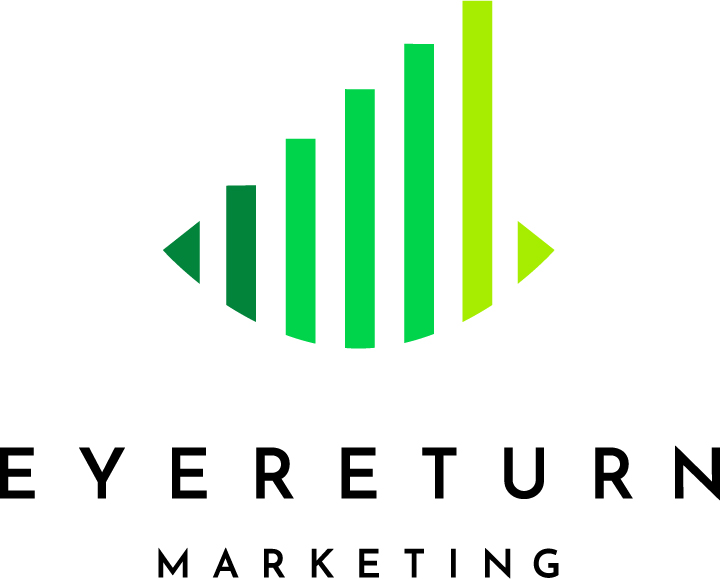